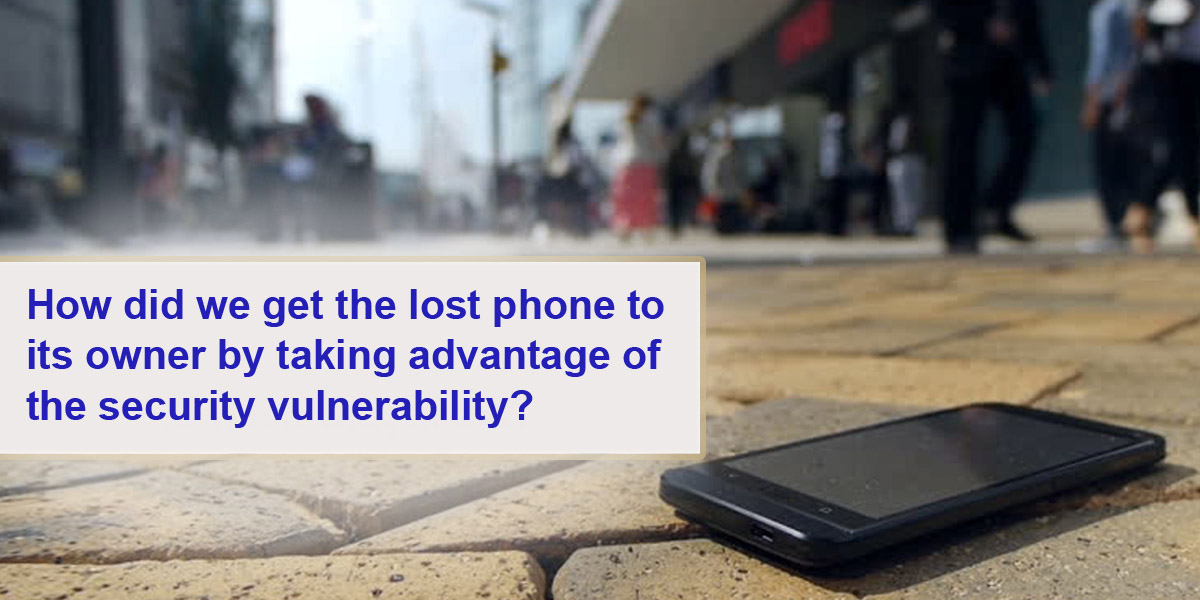 After a long time, I wanted to share a little memory with you. I hope it will be an enjoyable article that you can read easily in a few minutes and will not tire you technically. :)

It was about 7-8 months ago. While walking home, my friend found a cell phone on the sidewalk at the beginning of the street. When he got home, he said he found a phone on the way, and we started talking about how we could get it back to its owner.

The options we found were:

We have listed the order of the options from easy to difficult. Of course, when it comes to technical people, we prefer the last option, partly due to our nature. So we would find the owner of the phone! It sounds great, doesn’t it? But how! :)

We started to examine the phone: 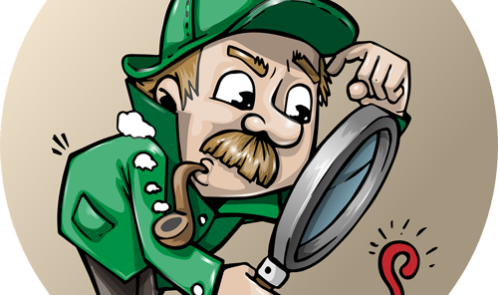 We completed the first phase, the review phase, and our findings were as above.

Now it was time to find the owner of the phone. (How would you find it if it were you? We will be looking forward to your answers.)

So how would we bypass the phone’s screen lock?

We call this prevention account-lockout (I’ll mention details below for those who are curious).

Therefore, we would not be able to overcome this part with the brute-force attack (I mentioned below).

So what else could we do?

If the device’s WiFi is turned on, and it finds a passwordless modem nearby, it connects directly to that modem!

If the phone is connected to the modem, it is likely that the owner of the phone would have left an SMS to this number or a message to one of the messaging applications installed on this phone (WhatsApp, Telegram, etc.).

“But what happens if a message comes after you can’t unlock the screen?”, I seem to hear you say.

At this point, another feature would be a vulnerability for us. “What is it”, if you say; According to the default feature settings of Android devices, a notification coming to the phone can be partially displayed even if the screen is locked! (It is also possible to see the whole thing by swiping from above.) At worst, we would be seeing the first parts of the incoming notification – message on the wall. 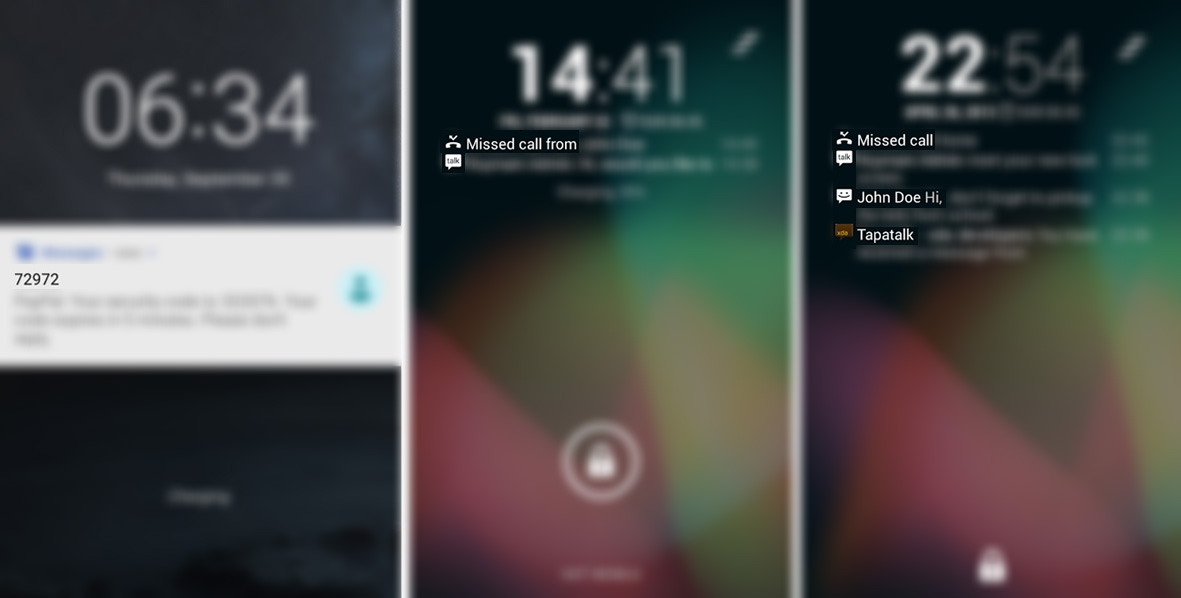 We started the action: 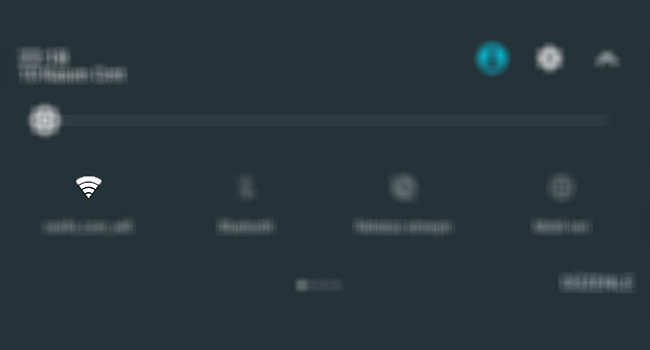 For those wondering how we understood the message, the message was not in Russian, but in Turkish :) Of course, they sent the message in Turkish, since the person who found the phone on the road was much more likely to be a Turkish citizen. Because the story takes place in Turkey.

After learning the place to deliver the phone (this was a hotel quite close to home), my friend who brought the phone should have experienced this pleasure so he took the phone and set off.

My friend went to the hotel reception and said that he had found the phone and asked the receptionist friend to call the owner of the phone. The Russian couple who dropped the phone went down from their room with their children, and my friend confirmed that the couple who came in were the same people in the photo on the background of the phone. My friend delivered the phone, they thanked him, and we slept peacefully with this little joy :)

General notes and explanations for some of the parts mentioned above:

If you think that there is a wrong instruction in the information mentioned in the article, or if I were you, I would do this, friend! If there is a part that you say, please share your valuable ideas below, I wish you well.

Thanks to Aysenur Burak for her translating helping..

SSL Pinning Bypass for Android Apps on Windows with Frida